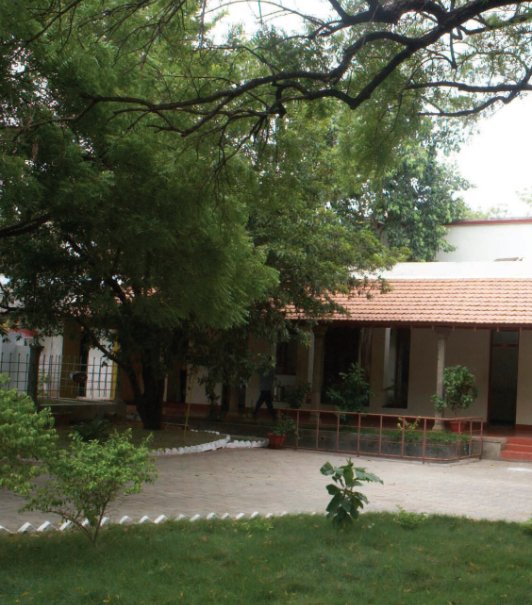 With a strong commitment to quality and customer satisfaction, our vision encompasses the following:

Oriented towards achieving desired results, Loyal Group works with a highly professional approach, while maintaining ethical business practices. The Group manages a synergy with its clients for mutual growth. At present, Loyal Group exports textile and apparel products to the discerning markets all across the globe. Some details are provided below:

Loyal has won the Texprocil Gold Trophy Thirteen years in a row starting from 2006-07. As India's largest exporter of cotton fabrics, loyal is keen on maintaining its leadership position for ever more years to come! And, while at it, we would also like to become the leading fabric and garment manufacturer using recycled polyester and garment cut waste.
In our continual search for process improvements, we are looking at reducing water consumption in fabric dyeing through more water-frugal processes including the use of dope dyed materials and reopened dyed fabrics waste. This will also help add to our already considerable efforts in environmental management.
We also want to continue to innovate and produce high performance textiles at lower costs by making the most out of the facilities available at our R&D centre at Naidupet.
Firmly on our radar are plans to create luxury brands in men's inner wear and ladies leg wear using unique fabrics with high performance. We would like to initially position these brands in the domestic market before looking for international success. We are also actively seeking to increase the share of our finished products' portfolio in our overall turnover.
Loyal would like to maintain its leadership position in the export of safety garments whilst also creating a brand to cater to the domestic safety wear market.
We recognize that happy employees contribute to happy bottomlines and we would like to be ranked amongst the best employee-engaged companies in the country with the use of online data capture, data analysis and collective use of data to drive employee excellence at all levels.

In house R&D centre
The in-house R&D centre is located in the factory premises at Naidupet in a separately demarcated area. The Main objectives of the R&D program are:

Quality assurance is carefully imbibed in every process and is every employee's obsession. It begins at the ginnery. Loyal's cotton selectors choose the gins from where Loyal buys its cotton. The cotton is thoroughly tested using HVI instruments and issued for mixing, using a bale management system which ensures a narrow band of average yellowness and micronaire values.
Fully equipped quality control labs:
Loyal uses a combination of cottons from Egypt, USA, Israel and India to produce yarns for different customer specifications. 100% of both knit and woven cloths grey, as well as dyed are inspected before packing.